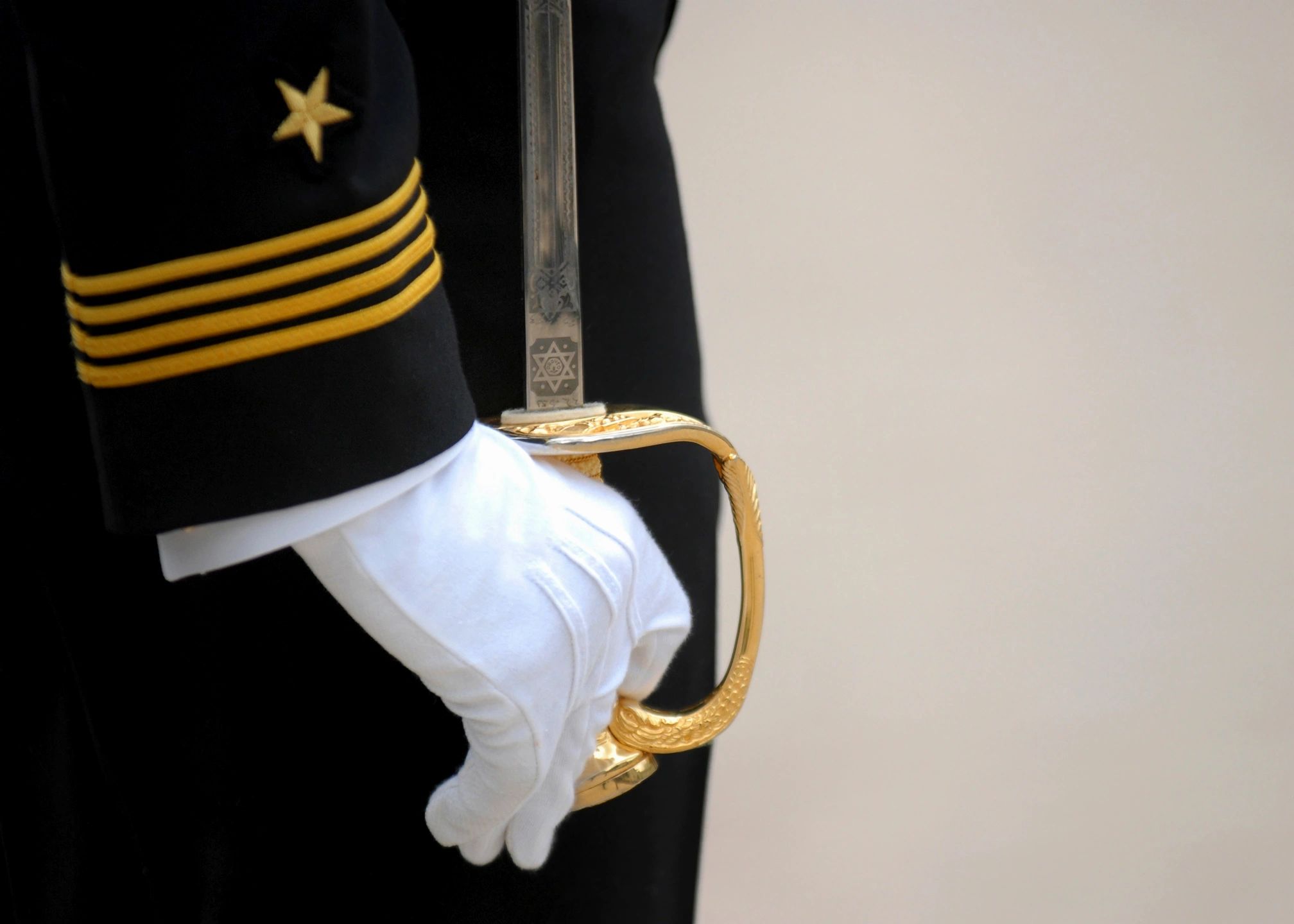 We  are dedicated to a single purpose: empowering veterans to lead  high-quality lives with respect and dignity. We accomplish this by  ensuring that veterans and their families can access the full range of  benefits available to them; fighting for the interests of America's  injured heroes on Capitol Hill; and educating the public about the great sacrifices and needs of veterans transitioning back to civilian life.

This mission is carried forward by:

Who is Eligible to Join the DAV?

Any  man or woman, who was wounded, gassed, injured or disabled in the line  of duty during time of war, while in the service of either the military  or naval forces of the United States of America, and who has not been  dishonorably discharged or separated from such service, or who may still  be in active service in the armed forces of the United States of  America is eligible for membership in the Disabled American Veterans. Others  who are disabled while serving with any of the armed forces of any  nations associated with the United States of America as allies during  any of its war periods, who are American citizens and who are honorably  discharged, are also eligible.